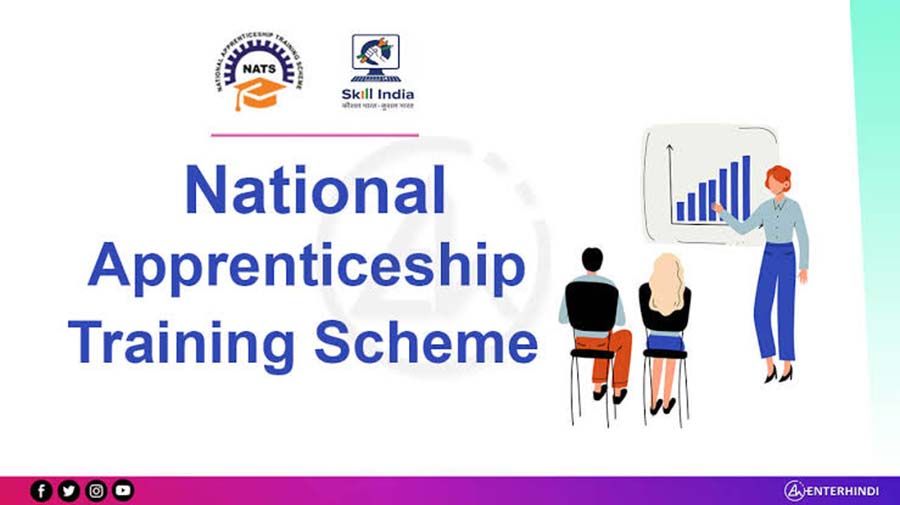 Currently, stipend under NAPS is 25% subject to a maximum of Rs 1500 per month as against 50% for engineering degree and diploma holders under the National Apprenticeship Training Scheme of the education ministry

The standing committee on skills development has suggested the government enhance the stipend given to apprentices under the National Apprenticeship Promotion Scheme by a sizeable extent to restore parity with the stipend given for technical courses under the apprenticeship scheme of the ministry of education. Currently, stipend under NAPS is 25% subject to a maximum of Rs 1500 per month as against 50% for engineering degree and diploma holders under the National Apprenticeship Training Scheme of the education ministry. “The committee call upon the MSDE to take up the matter at the appropriate for so that the 25% reimbursement of stipend under NAPS, especially for the non-technical degree and diploma courses, is enhanced to a sizeable extent and parity is restored with the stipend support provisions as exist under NATS,” it said in its report submitted to the Parliament on Tuesday. According to the committee, even the MSDE is convinced that it would be beneficial to raise the stipend support under NAPS as the wide disparity existing between the reimbursement percentage of stipend amount by the government for two similar schemes does not appear to be advantageous or beneficial for either the establishments or the apprentices. The committee, in its report said, feels that big and financially strong establishments or Industries are at liberty to forfeit the reimbursement amount and even pay stipend at rates higher than the minimum prescribed rate. “But this might not be so in case of MSMEs which engage a number of apprentices at a cost involved,” it argued. “The committee, therefore, desires that reimbursement of the stipend amount at the prescribed rate for both NAPS and NATS be timely facilitated so the MSMEs are encouraged to engage more and more apprentices,” it added. The committee is critical of its findings that the graduate and diploma apprentices are being paid at the old rates when the minimum rate of monthly stipend is Rs 9000 for graduate apprentices and Rs 8000 for diploma and technician apprentices under NATS. “The Committee exhorts the department of higher education to urgently take up the matter of inadequate funding and ensure requisite fund infusion and availability for the payment of the minimum stipend in accordance with the 2019 Gazette Notification,” it said. “Once the minimum monthly stipend of Rs 9,000 for graduate apprentices and Rs 8,000 for diploma apprentices is assured invariably, the department of higher education then should raise the matter with the ministry of finance for  enhancing the monthly stipend amount to Rs 18,000 for the graduate engineers and Rs 15,000 for the diploma holders,” it suggested